Birth control is completely individual and unique to the individual woman. Each patient at Southwest WomanCare OBGYN in Houston, Texas receives the personalized care of Dr. Cindy Bui, an OBGYN with years of experience in helping women with their family planning. Birth control options include IUD, oral contraceptives, birth control implants, and many more choices. Dr. Bui is happy to help each woman choose what works best for them.

What is an IUD? 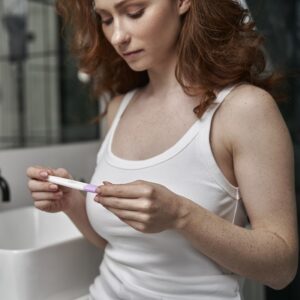 An intrauterine device, better known as an IUD, is a long term form of birth control that uses either copper or hormones to prevent eggs from being fertilized. There are several options when it comes IUDs today, including copper type IUDs (brand name ParaGard) and hormonal IUDs (brand names Mirena, Liletta, and Skyla.)

IUDs are extremely effective, allowing for more than 99% effectiveness rate. Once you wish to have children, Dr. Bui can remove the IUD and you can start trying to conceive right away. Otherwise, the IUD can simply be replaced with a new one for continuous pregnancy prevention as it reaches the end of its lifespan. An IUD can last for years.

What are oral contraceptives?

What are birth control implants?

Birth control implants like Nexplanon use the progestin hormone etonogestrel to prevent pregnancy from occurring. The implant is placed in the flesh of the upper arm or similar area, where it stays for up to three years. The birth control implant is about as effective as the IUD or oral contraceptives.

What about permanent birth control?

There are several ways to prevent pregnancy permanently. One option is hysterectomy, which removes the uterus entirely. Another is tubal ligation, which can be an effective permanent birth control option for many women. In this procedure, the fallopian tubes are surgically sealed off to prevent an egg from releasing. Another option is Essure, which places small plugs in the fallopian tubes to prevent egg fertilization.

Women who opt for a permanent birth control option need to be absolutely sure that they no longer want children, as these methods are extremely effective. 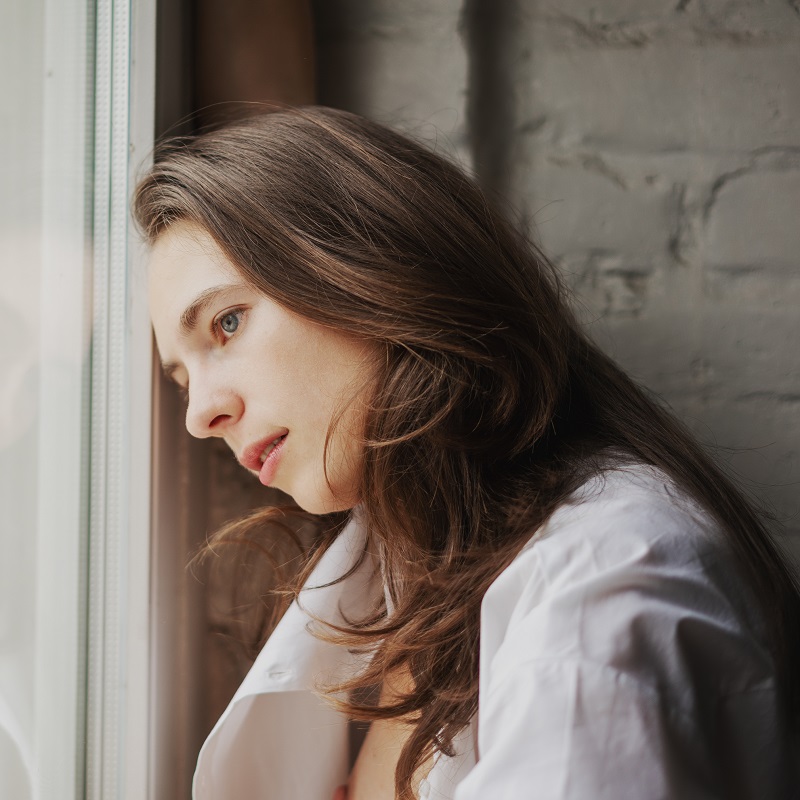 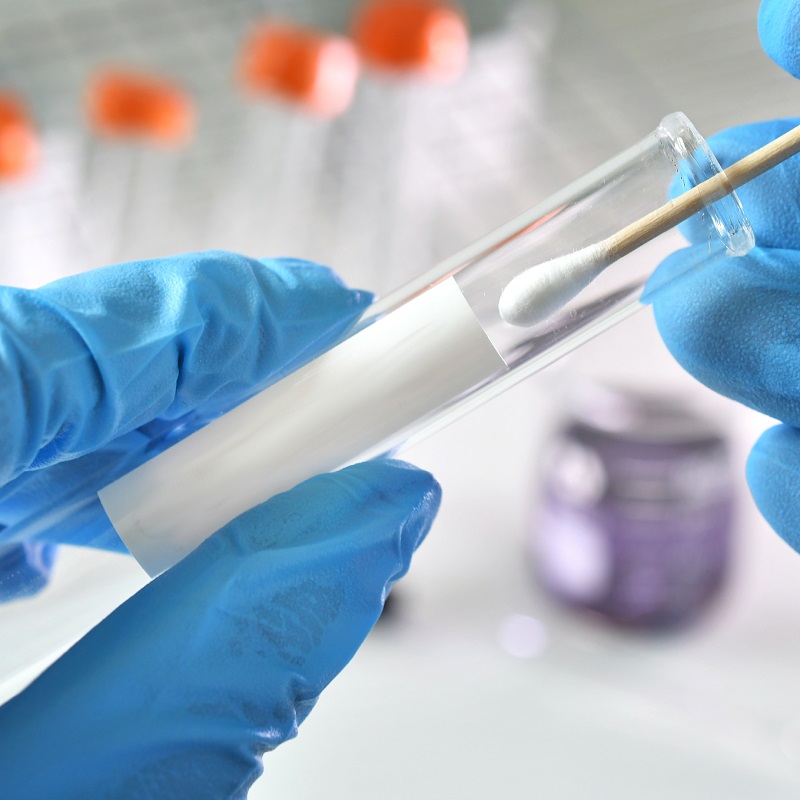 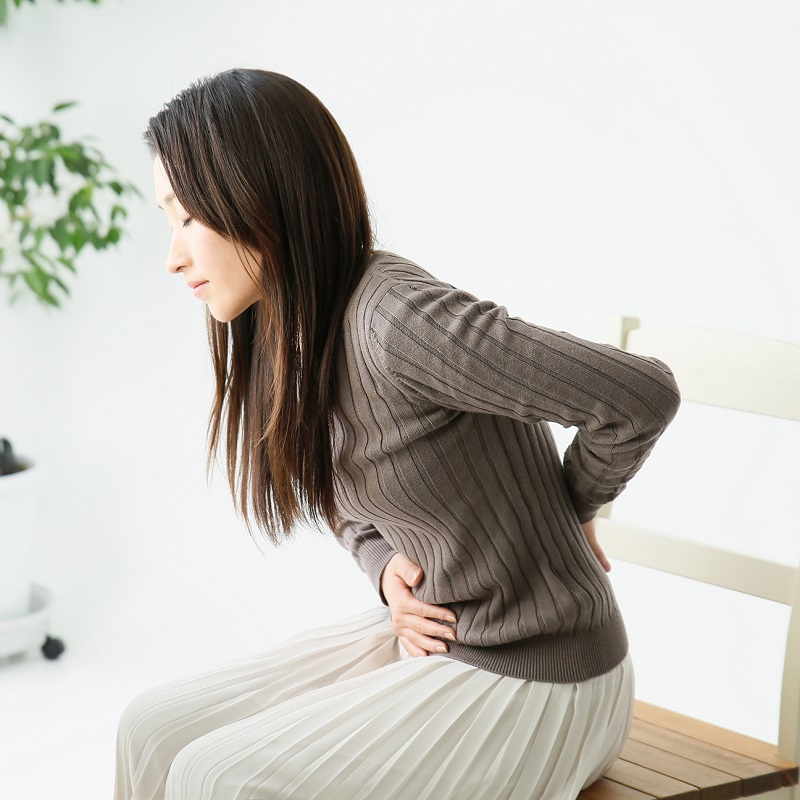 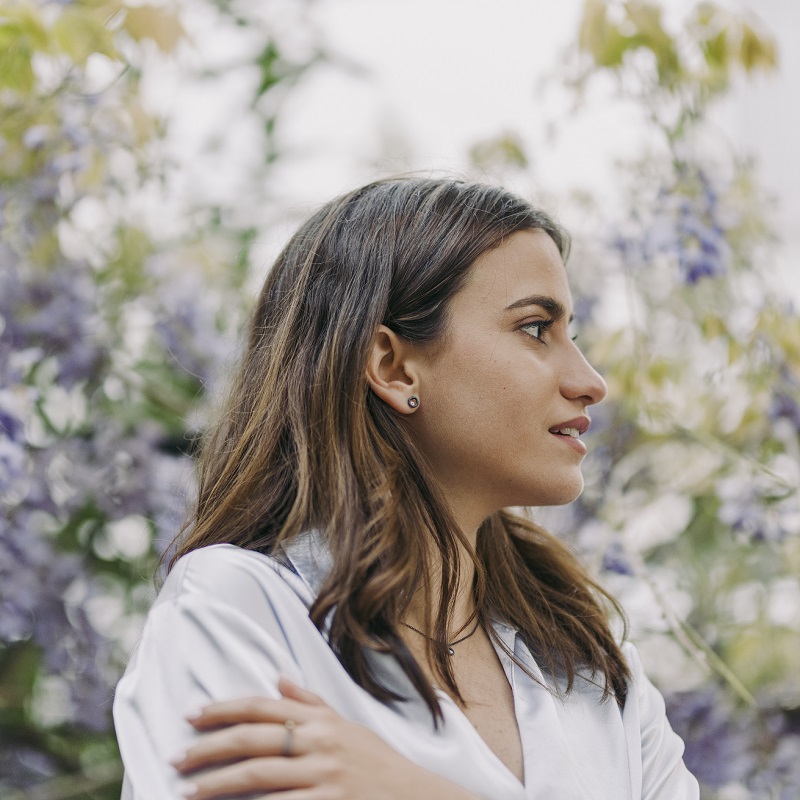 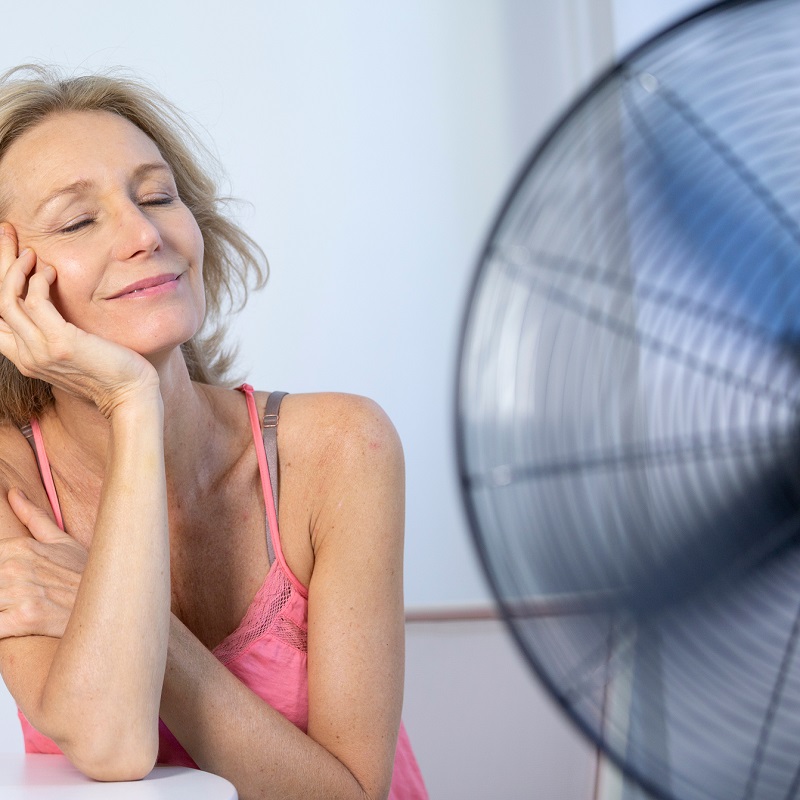 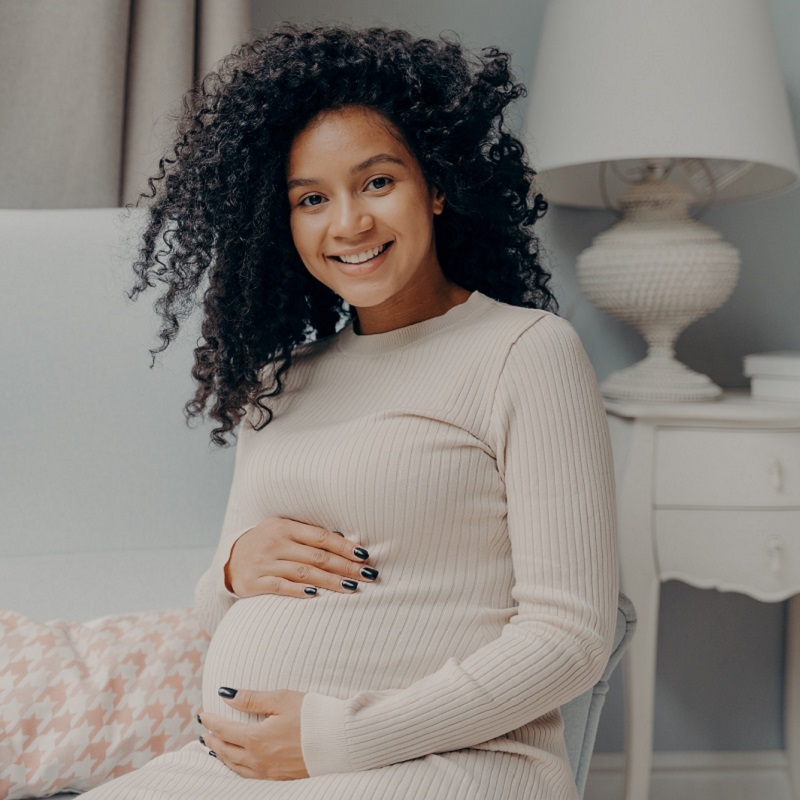 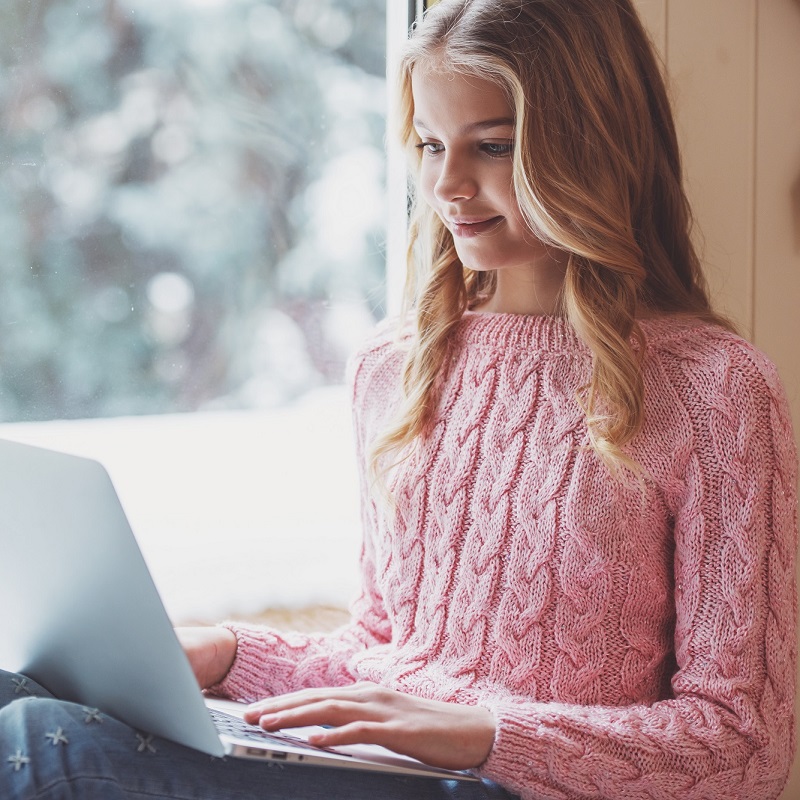